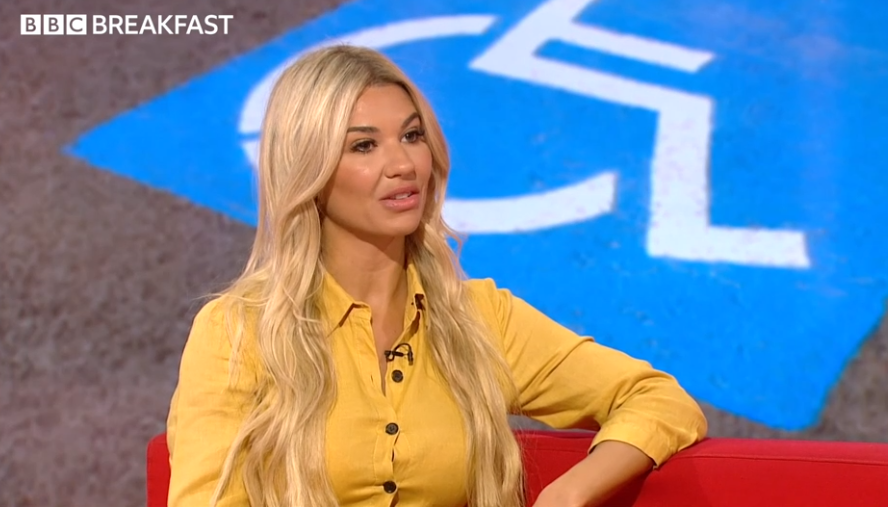 Top Gear presenter Paddy McGuinness has spoken about the anger he felt after a stranger questioned why he had parked in a space reserved for the disabled.

The TV star, whose six-year-old twins Leo and Penelope have autism, said he was dropping his children off at a play centre when the man approached.

McGuinness admitted wanting to “bounce [him] off every car” but instead opted to “handle the situation calmly”.

“I tried to explain to him that not all disabilities are the same,” he tweeted.

“The ignorance and sheer pomposity of telling someone they don’t look disabled really makes my blood boil,” he continued.

“If you ever find yourself in a similar situation, stay calm, take the deep breath and educate the ignorant,” he wrote.

McGuinness and his wife Christine revealed their twins have autism in 2017. They also have a three-year-old daughter, Felicity, who was born in 2016.

Last year the Take Me Out host revealed he and Christine had finally managed to have a family holiday for the first time in four-and-a-half years.

Speaking on BBC Breakfast on Monday, Christine McGuinness revealed she faced situations like the one her husband wrote about “every weekend”.

“I try and educate people as much as I can,” she said. “I’ll take any opportunity to tell people about autism, because it’s the only way we can help people understand.”

Mrs McGuinness said it felt “awful” to have to explain the nature of her children’s disability and that it was “difficult enough” without having to deal with situations like the one her husband described.

The National Autistic Society said the incident McGuinness described was “another example of how far we have to go before autistic people are understood and accepted in society”.

“Only 16% of autistic ppl [people] feel the public understand them in a meaningful way,” they tweeted after McGuinness, an ambassador for the charity, made his experiences public. 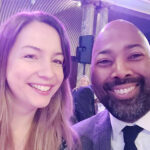 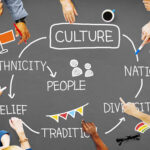